There is going to be a special session of the Budget and Finance Committee tomorrow, Friday, 21 June at 10:00 am, City Hall, Room 250. This your opportunity to give public comment on the Mayor’s proposed budget. We need you to let the Supervisors know that the money allocated for golf, specifically for the Sharp Park Golf Course, could be spent more efficiently.

Here are the facts:

Please join Wild Equity at City Hall, Room 250 on Friday, 21 June at 10:00 am and ask the Board of Supervisors to stop the bailout for Sharp Park Golf Course, and redirect the money the City saves toward San Francisco’s true priorities. 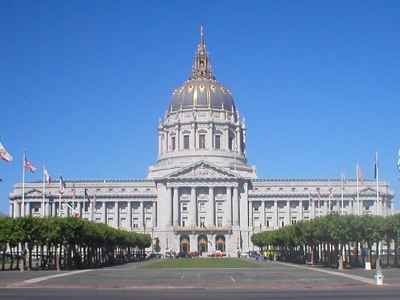