In July of 2012, the Wild Equity Institute filed a formal administrative petition with the Obama Administration requesting that it repeal a Bush Administration interpretation of the Migratory Bird Treaty Act (“MBTA”), and provide full protection to migratory bird nests under law. 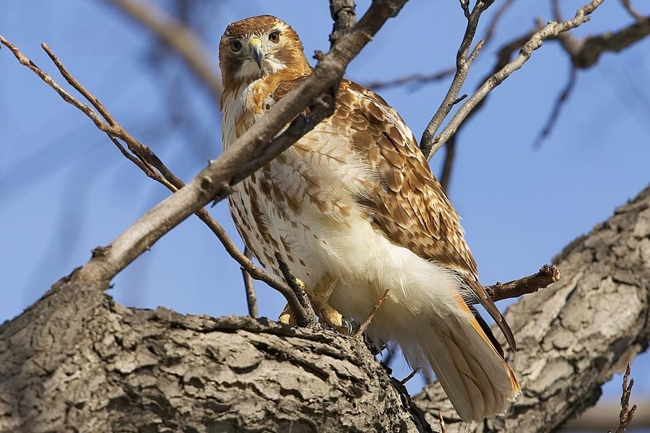 For example, In Petaluma CalTrans recently erected exclusion netting on a construction site to prevent Cliff Swallows from nesting under a highway the agency wishes to expand. But the Cliff Swallows continue to attempt nesting there, and more than 60 swallows have been reported killed as they attempt to nest and get caught in the nets.

In early April the . Osprey first nested at Pier 80 one year ago, and at the time the birds were celebrated as the first Ospreys ever known to nest within San Francisco’s city limits. But this year Larry Elison’s America’s Cup yacht was being assembled at the Pier, and the Port wasted little time destroying the nest.

And in the rest of the City reports are coming in that the Department of Public Works and the Recreation and Parks Department are cutting down numerous trees right now without first conducting nesting bird surveys. A simple survey could help the Departments know which trees they can remove immediately, and which they should leave standing through the conclusion of the breeding bird season.

The Wild Equity Institute believes that all of these actions are illegal absent Migratory Bird Treaty Act permits. The MBTA makes it illegal to kill migratory birds or destroy their nests—whether the nests seem active at the time or not—unless a permit is obtained from the U.S. Fish and Wildlife Service first. The Osprey and Cliff Swallows have clearly been harmed by one or both of these illegal activities, and the Fish and Wildlife Service should initiate enforcement activities because of it.

The Wild Equity Institute will be following up with these matters, and with the Obama Administration, in the coming months. To add your voice to our work, contact us today and we’ll help you help our Nation’s birds.

Lecture at UUSF – From I to We: People and the Plants and Animals that...Sunday, May 12, 10:00am: Hike Along the Coastal Trail with Wild Equity
Scroll to top